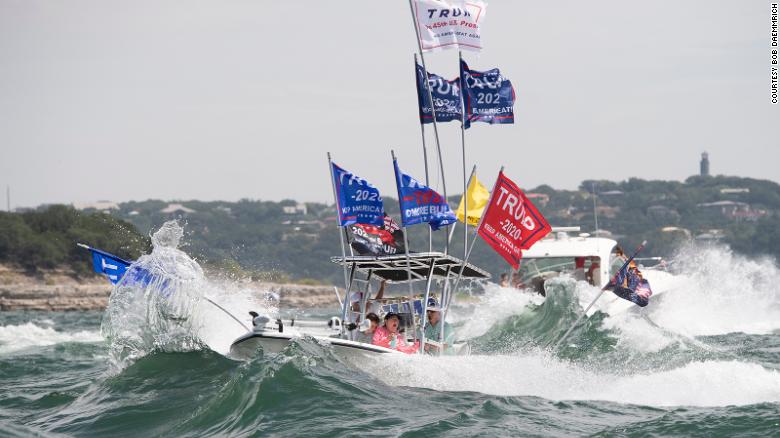 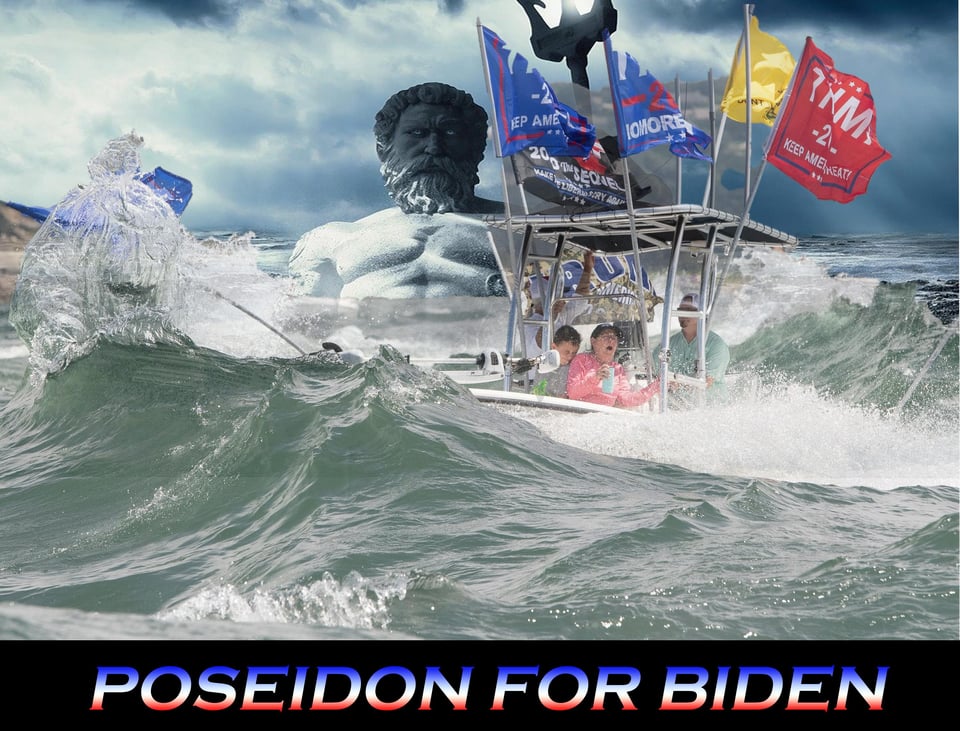 Scientific American, the venerable magazine, never endorsed a presidential candidate for 175 years, but 2020 is no time to sit on the sidelines when so much hangs in the balance. So yesterday, they broke with their own tradition and endorsed Joe Biden.

That’s not entirely surprising. When one political party actively rejects science that conflicts with their agenda, to the point where nearly 200,000 Americans are dead because of a virus that other nations got under control, you have to go with the alternative. In theory, science shouldn’t belong to one political party, but that’s the reality we face since Republicans actively ignore or oppose scientific findings.

So, some good news at last, after five years of assorted disasters. Not that I'm a fan of Biden, but compared with Trump... words fail me.

I date the current series of disasters back to the 2015 general election when Cameron shafted the LibDems, thereby earning himself an outright majority and removing any excuse he had against holding an EU referendum. Cameron then managed to cock up his relationships with Europe to a degree that no-one felt prompted to bail him out, and he then cocked up the referendum campaign so we voted to leave, before he retired, leaving chaos in his wake. Even his foreign policy led to catastrophe, I mean, look at Libya since. May was no better, continuing the downward slide into an ever-more extreme Brexit, exacerbated by BoJo (and what on earth prompted Labour and the LibDems to agree to the disastrous 2019 general election, which is exactly what Bojo wanted?).

In the meantime Trump - sabotaging efforts to combat global warming, among other things.

Then along came the coronavirus, enabling BoJo to demonstrate how spectacularly unqualified he is to manage a prolonged crisis.

And while all this has been going on, the popularity of the independence movement in Scotland has been steadily increasing, largely in response to their level of enthusiasm for BoJo. I suspect BoJo might get his cherished tunnel between Scotland and Northern Ireland finished just in time for independence. Still, it will come in useful when Northern Ireland bows to the inevitable and merges with the Republic, as the (no doubt incredibly expensive) tunnel will then connect two EU countries.

Now not everything has been the fault of our political leaders, but the issues for which they weren't responsible, they managed to mishandle quite comprehensively. What a depressing shambles. Oh, well, I'll raise a (small) glass to Biden and Harris to celebrate the return of a glimmer of sanity and hope.
Top

Tony, could I recommend you as an independent political analyst to a reputable news channel? Over the last few days, I've been incredibly impressed by CNN.
Top

I like CNN too, but I could never do the job of writing to order, on a regular schedule. I had enough trouble with my weekly SFF blog so it's now monthly. Posts like the one above I kick around in my head for weeks before finally deciding to post them in order to get my feelings off my chest - they are as much therapeutic as anything else!
Top

I see from CNN that while the Biden camp regards the UK as being an ally of the USA, they do not regard BoJo as being an ally of Biden. This is very encouraging (not) especially since BoJo is reportedly defying Biden's concerns about Ireland and pressing ahead with the proposed legal changes which affect the Agreement covering the Ireland/Northern Ireland relationship. An early phone call from Biden seems unlikely, and so does an early trade deal between the UK and USA.
Top

With the continued refusal of the Trumpites to accept defeat, and a legal investigation into the allegations of electoral fraud now authorised, I think this situation is getting critical - not just for the USA, but for the future of western democracy. I find it difficult to envisage the degree of international chaos which would result if Trump managed to overturn the result, however unlikely this seems at the moment.
Top

Tony.Williams wrote: ↑Mon Nov 09, 2020 2:16 pm An early phone call from Biden seems unlikely, and so does an early trade deal between the UK and USA.

I missed the obvious, as pointed out by the FT when commenting on the Biden/BoJo phone call:

The Express thinks this will boost hopes of a US trade deal, although the Financial Times cautions the diplomatic niceties were accompanied with a firm message on Brexit and the importance of preserving peace in Northern Ireland.
Top

"Article of impeachment will be brought against Trump on Monday."


Democratic Congressman Ted Lieu has confirmed that the Article of Impeachment seeking to remove Donald Trump from office will be introduced to the House during a pro-forma session on Monday.

Lawmakers are moving to impeach the president for “inciting an insurrection at the Capitol”.

There are now 180 co-sponsors to the article, the congressman said on Twitter.

If passed by the Democratic-controlled House, which is all but certain, Mr Trump will be the first president ever to be impeached twice.

He has just 11 days left in office.

It is also all but certain that an impeachment trial will result in Trump being found not guilty, as two-thirds of the senators have to vote in favour of a conviction and that seems very unlikely at the moment (although it is dangerous to make predictions these days). The main purpose of the exercise would seem to be to stop Trump from trying to become president in 2024.

The most depressing - and indeed frightening - consequence of last week's riot is the about half of Republican voters expressed support for the rioters. That's 35 million voters who saw nothing wrong with trashing the Capitol. And the majority of Republican voters believe that Trump actually won the election and was cheated out of it. We really do need to find a way to restore some sanity to social media.
Top
Post Reply
11 posts • Page 1 of 1