I have been puzzled for some time about the fuss over blue passports, since my old one (and the illustrations of the new ones) look black rather than blue. I thought it was just me, but in an "Emperor's new clothes" moment, I see this has now emerged as a debate online: https://www.bbc.co.uk/news/education-51737116 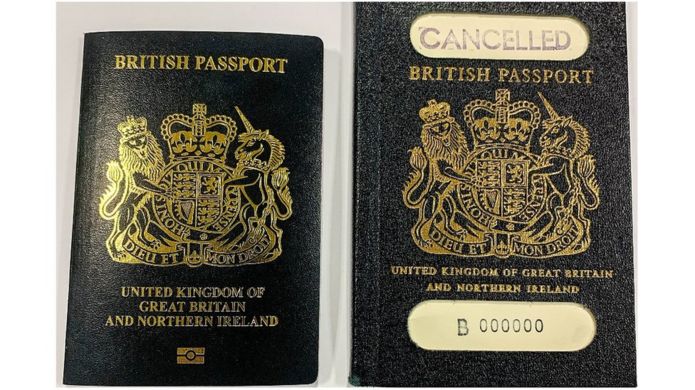 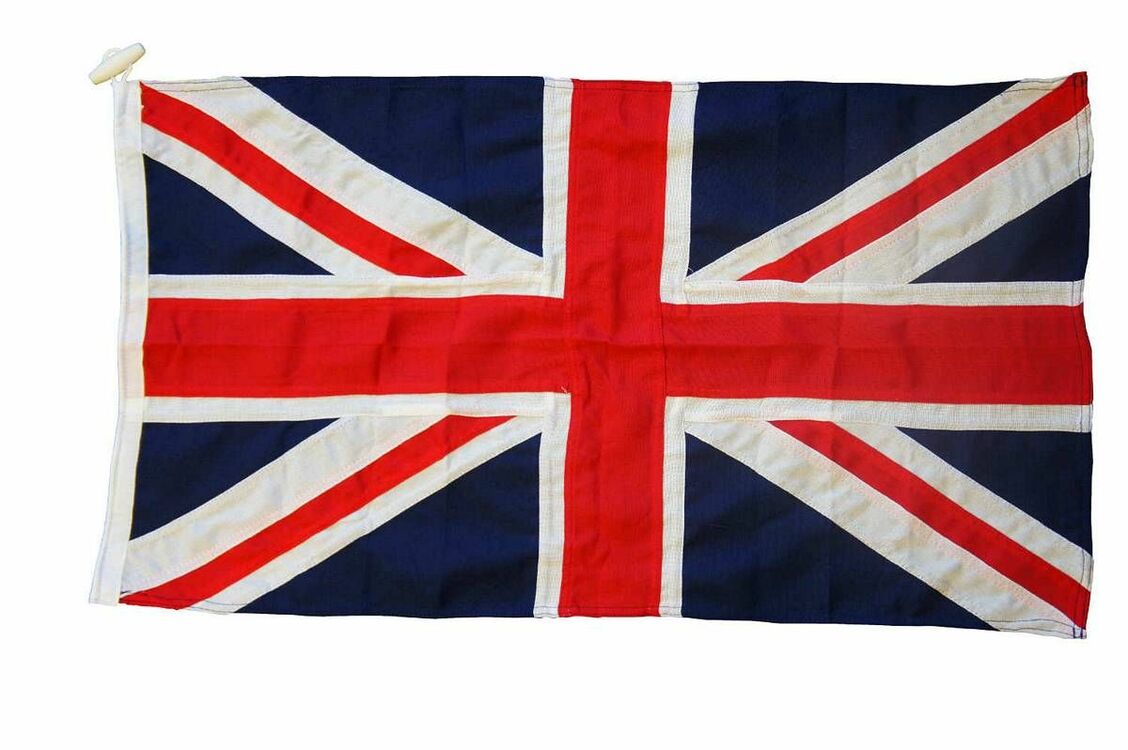 To me the passport looks black but that union flag definitely looks blue - very dark blue maybe - but blue.
Don't blame me - I voted remain

Yes, the flag certainly looks closer to blue than the passports - but seen in isolation, I would have said it was black.

It does seem odd to me that there does not appear to be any specified official shade of blue for the flag. Or if there is, it gets ignored a lot.
Top

That looks black to me. As black as the night.
Top

Agreed. But some people believe and see what pleases them.

This is an example of a flag showing a blue colour at the opposite end of the range. Most flags are of course somewhere in between: 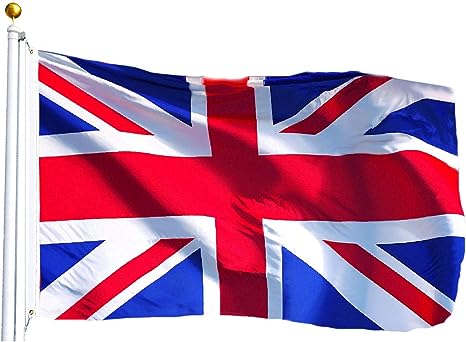 Return to “In The News.”